Texas’ population is on track to double by 2050. Climate change will bring more floods, more droughts and more heat. In order to thrive, we need innovative strategies to equitably adapt to these new realities and to mitigate negative impacts on our communities. 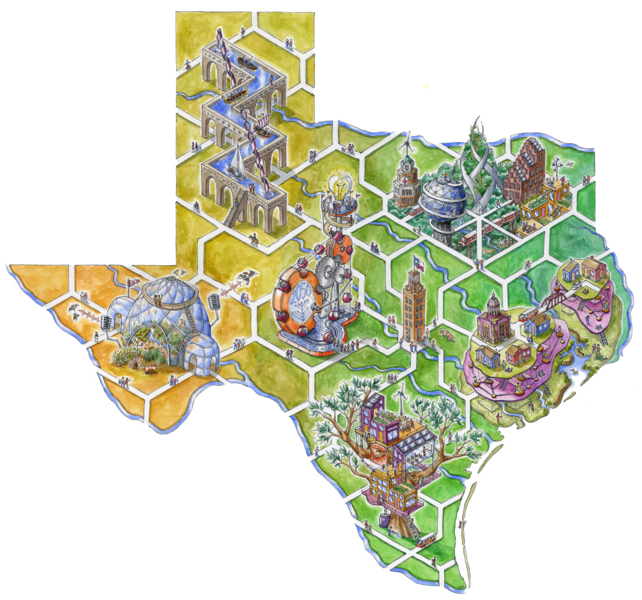 We expect easy access to clean drinking water every day. Reliable electricity 24/7. Clean air, a stable economy, and a safe place to live. These are critical for healthy, thriving communities. Take any one of these away, and our wellbeing and livelihoods can deteriorate quickly.

But in Texas and elsewhere, the looming realities of rapid population growth and weather intensity mean that the things we rely on to live — water, energy, dependable infrastructure, and an ecosystem to support them — are under unprecedented risk.

Here’s why: Texas’ population today is nearly 28 million. By 2050, that number is predicted to double to 55 million, with most people clustered in already-dense urban centers like Dallas-Fort Worth, Houston, San Antonio, and Austin. Limited resources will be in even greater demand.

Add to that the environmental stress from prolonged droughts, record-breaking heat waves, and destructive floods, and what we have won’t be enough.

That’s our current trajectory, but we can still change course.

Planet Texas 2050 is an eight-year sprint to find solutions that will make our communities more resilient and better prepared. To do that, we’re bringing together architects, archaeologists, city planners, public health experts, geologists, engineers, computer scientists, artists — and more.

Just as important, what we discover will have applications that extend far beyond our region. We’ll share our findings, tools, and processes with researchers across the U.S. and the world who are facing similar challenges in the 21st century.

Without essentials like water and energy, the systems we rely on — infrastructure to move goods and people, dependable emergency services, and more — will fail. Our ability to sustain those critical resources at levels that can support massive population growth and climatic shifts is in jeopardy.

No events at this time.
View all Events

Planet Texas 2050 researchers are committed to developing programs and policy recommendations that will improve Texas’ adaptability and build its resilience. To do that, we have launched a set of six innovative “flagship projects,” which leverage the talents and expertise of our interdisciplinary research network to tackle what they see as critical issues when it comes to helping Texas respond to rapid growth and climate change. 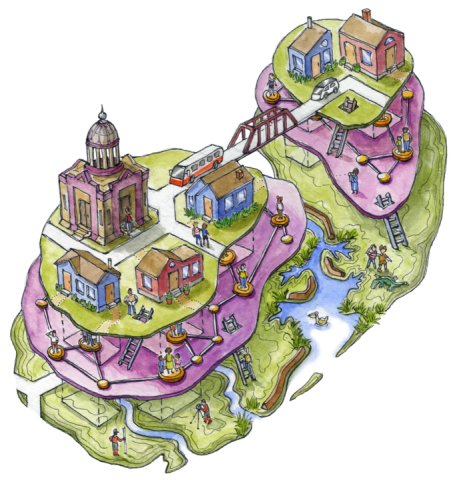 Networks for Hazard Preparedness and Response

Looking to ancient civilizations helps us understand how resilience, in its many forms, has influenced human choices, movement, and development.

Working with frontline communities allows us to better understand the effects that carbon emissions have on health, as well as the challenges and opportunities behind decarbonization strategies. 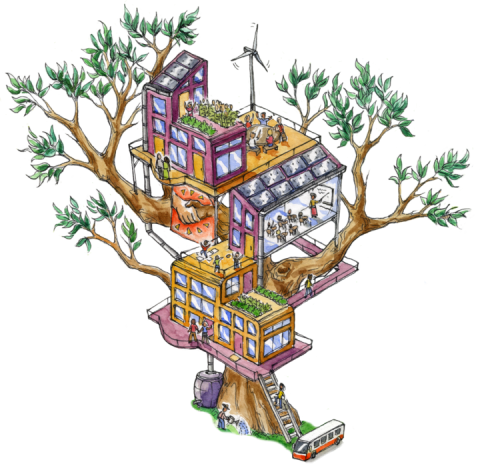 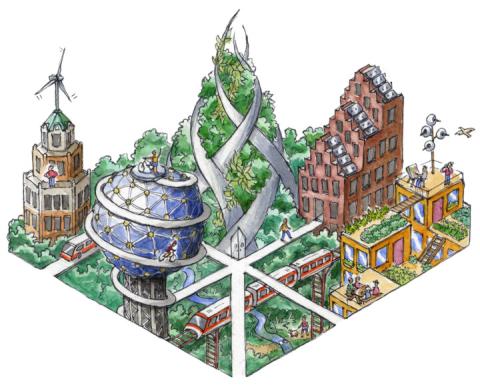 Designing community resilience hubs where people can go during disasters — and that use circular economy principles like green infrastructure, water conservation, and solar or wind energy — serve as a model for building regenerative cities. 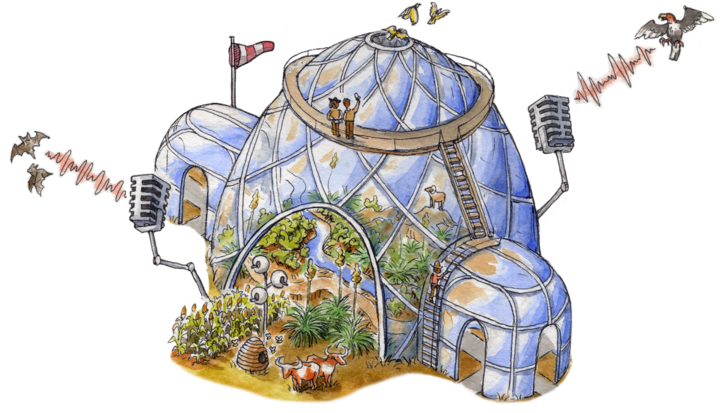 A remote network of visual and acoustic sensors detects environmental and biodiversity-related information that helps us understand and track changes in Texas’ natural habitats.

Explore the most recent Planet Texas 2050 annual report or browse our past reports. 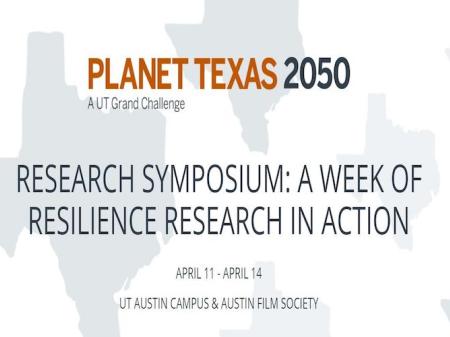 Highlights from the Planet Texas 2050 Research Symposium: A Week of Resilience Research in Action 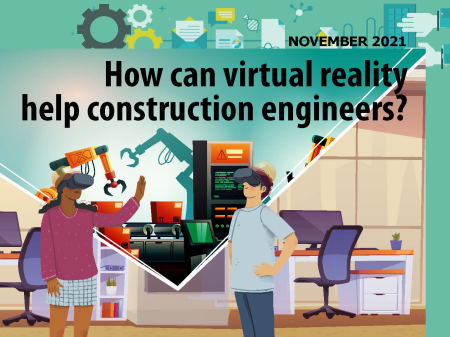 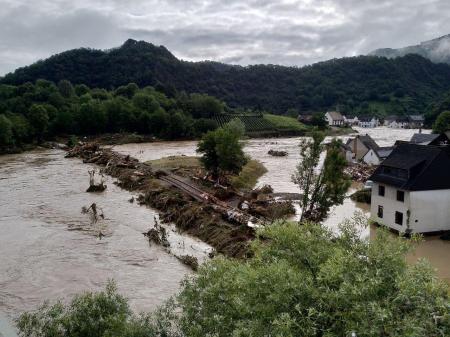 UT’s first grand challenge brings together researchers from nearly every college and school on campus. Below are this year’s theme organizing committee members, representing the College of Liberal Arts, the College of Natural Sciences, the School of Architecture, the Jackson School of Geosciences, and the Cockrell School of Engineering. Visit our full team page to see the full list of Planet Texas 2050 researchers, advisors, and staff.

Explore our interactive network map to see how different researchers, schools, and organizations are connected to Planet Texas 2050. Search by name, CSU, or project or click any node on the map and pause to see its connections appear. You can magnify or expand the view, and you can click on any individual to see which projects they’ve been affiliated with.